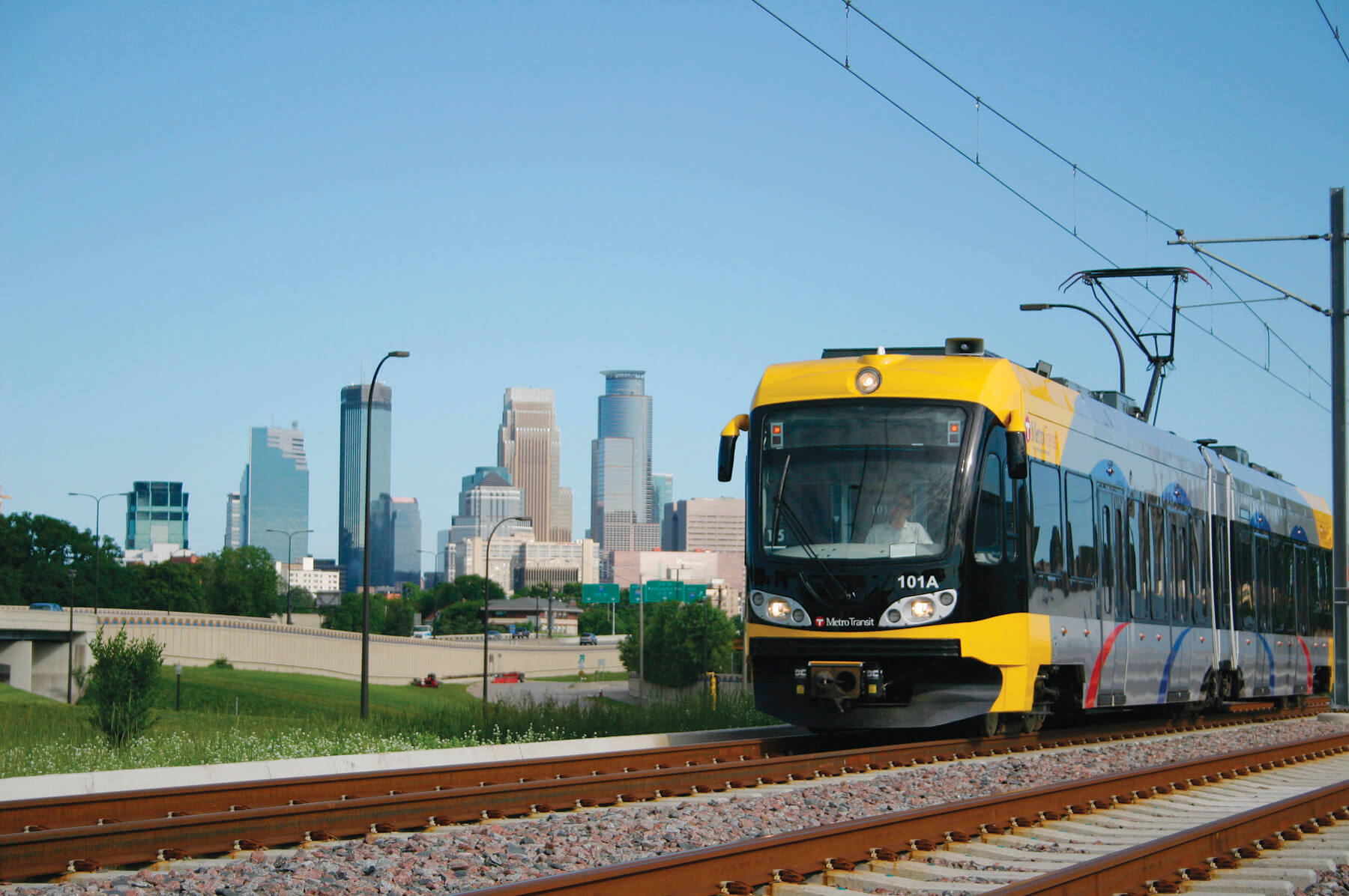 It seems wherever I am, I wish there was more transit. Looking back to the 1970s, it's crazy we thought it would be a bright idea to rip out the streetcars and build freeways to connect point A to B. Nonetheless, times have changed and there has been a renewed effort to build and grow public transportation again. Here in the Twin Cities, we took a huge step with the Green Line connecting Minneapolis and St Paul last year. Now, fingers are crossed that the Southwest Light Rail get built within the next five years.

However, as I did with Denver a few years back in this post, its always fun to dream. What if we had an unlimited budget to build transit? What if we could build light rail and medium rail to connect all of the suburbs and inner city communities that are now snarled in traffic?

Here is my dream map of the Twin Cities light rail system I wish existed. From the suburbs to the inner-city rail corridors, there wouldn't be many locations in the entire metropolitan area that would be more than a few miles away from a station. Everyone might not jump on a train, but at least there would be the option. 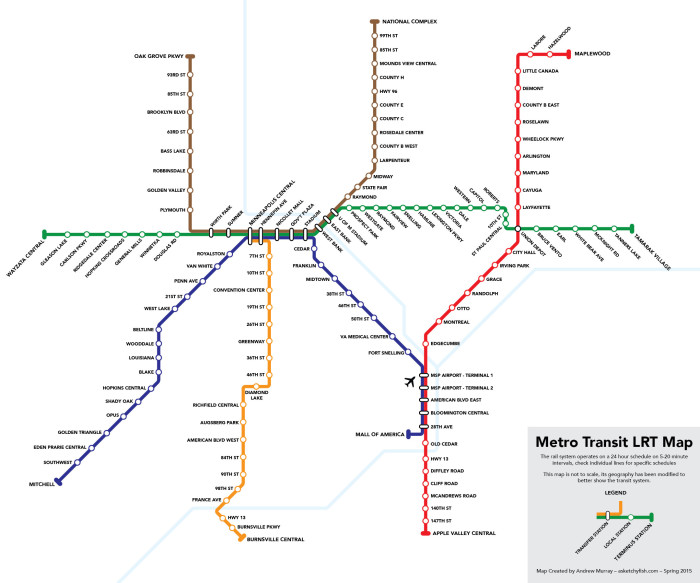