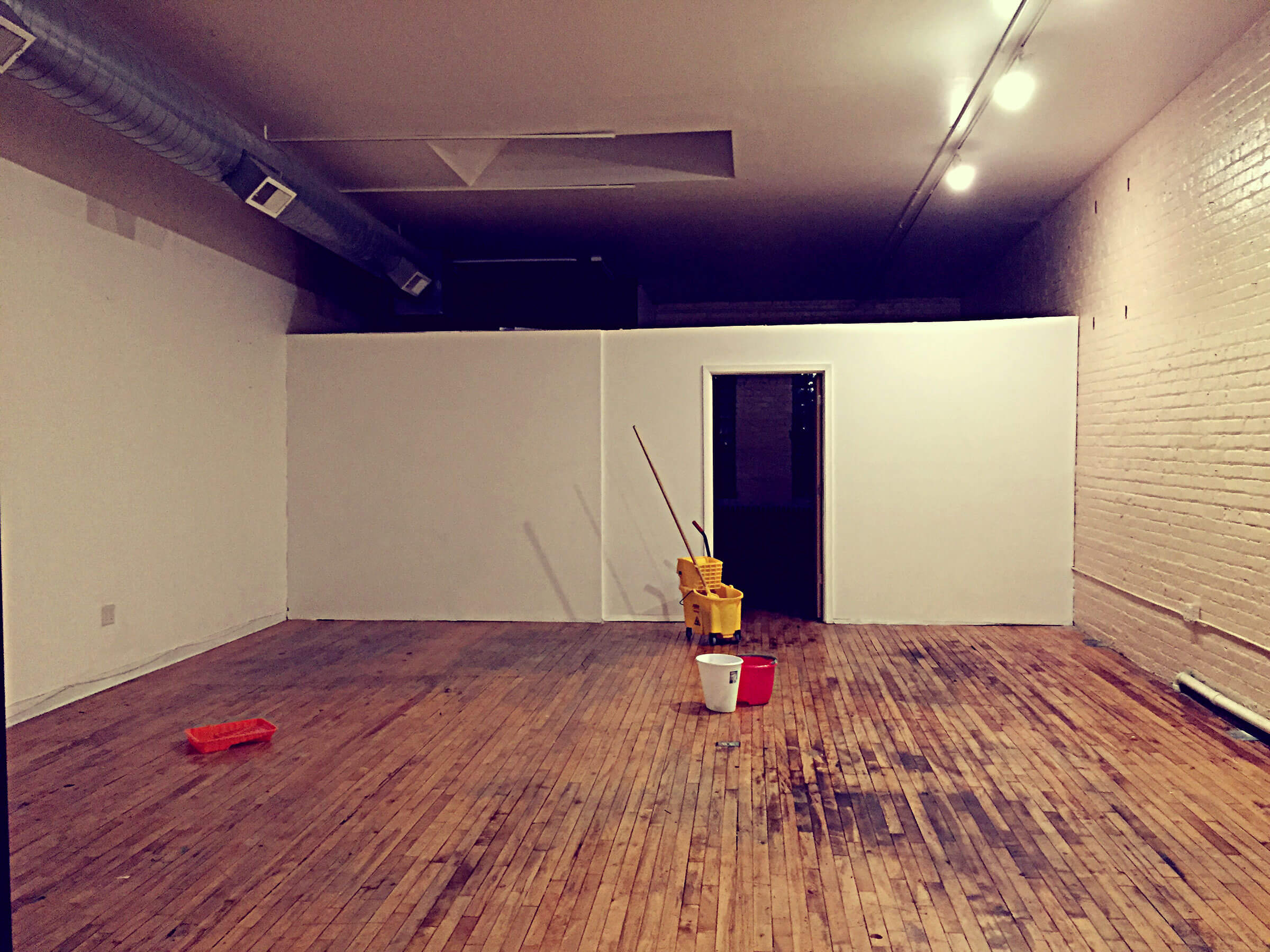 While it only lasted a year, my first adventure into owning and running a brick-and-mortar business was sure insightful. Even as we close our doors, I would never call it a failure. Hell, even financially we managed to stay in the black for most of the year. Nonetheless, sitting here a month away from handing the keys back to the landlord, I have to think. What would we have done differently?

For me, one of the hardest part of having a physical business is the need to actually be at the space at certain times. While the three of us did a decent job covering everything from accounting to giving tours to taking out the trash, we definitely had some gaps. Mostly this happened because each of us have our own successful businesses — and also because we like to travel a lot.

Looking back, had there been someone there with the sole responsibility of maintaining and managing the space, I believe things could have run a bit smoother. Knowing that one person was taking care of everything from posting on social media to giving tours to checking toilet paper levels could have made life so much easier for the rest of us.

MAKE was also born out of the idea that there was a better way to do co-working in the Twin Cities. While most spaces took the for-profit and large growth model, the idea was to keep our space small and very much community based. This is one of the few things I think we did not succeed at doing with MAKE over the past year, and it has a lot to do with how we started things back in December.

We initially spent most of our time reaching out to friends and coworkers to join the space when we opened our doors. However, if we had spent that time finding a half-dozen core members to support and carry the space through the whole year, it would have served us (and each other) much better. Having more people invested in the space and the community around it would have helped us grow more organically throughout the year and create the more collaborative environment I had been looking for.

Another thing I really wish we would have done better is partnerships with other organizations. We sort of headed in this direction a few times throughout the year with various events we hosted, but they could happened a lot more often. Having an amazing, open space on Eat Street in Minneapolis lent itself to having a broad range of events every week for many different groups. Nonetheless, it was a combination of not growing the community as broadly as we had hoped and no single person being responsible for bringing these partnerships together I feel that failed us here.  I am still kicking myself that there were not more happy hours, movie events, and workshops held in MAKE over the past year.

The last thing I would loved for the space would have been more things. Yes, more things costs time and money, but I always had dreams of matching desks (we kinda had that), nightclub-esque sofas, and the rooftop patio. But alas, we didn’t have a spare $25k lying around. Instead we will have the memories visiting ever Goodwill in the cities, a useless trip to Eau Claire, midnight painting parties, a few random alleys in St Paul, and way too many trips to IKEA.

It will be sad to see 2524 Nicollet empty on December 31st, especially after all of the sweat and Fireball™ that went into creating MAKE there. I really hope someone takes another stab at opening a cooperative space in Twin Cities, because from what we saw, it really can work.

For me, this adventure is coming to a close. Will I ever adventure back into the world of brick-and-mortar spaces, maybe. However, for now it’s time to move on to another idea I have in this crazy head of mine.